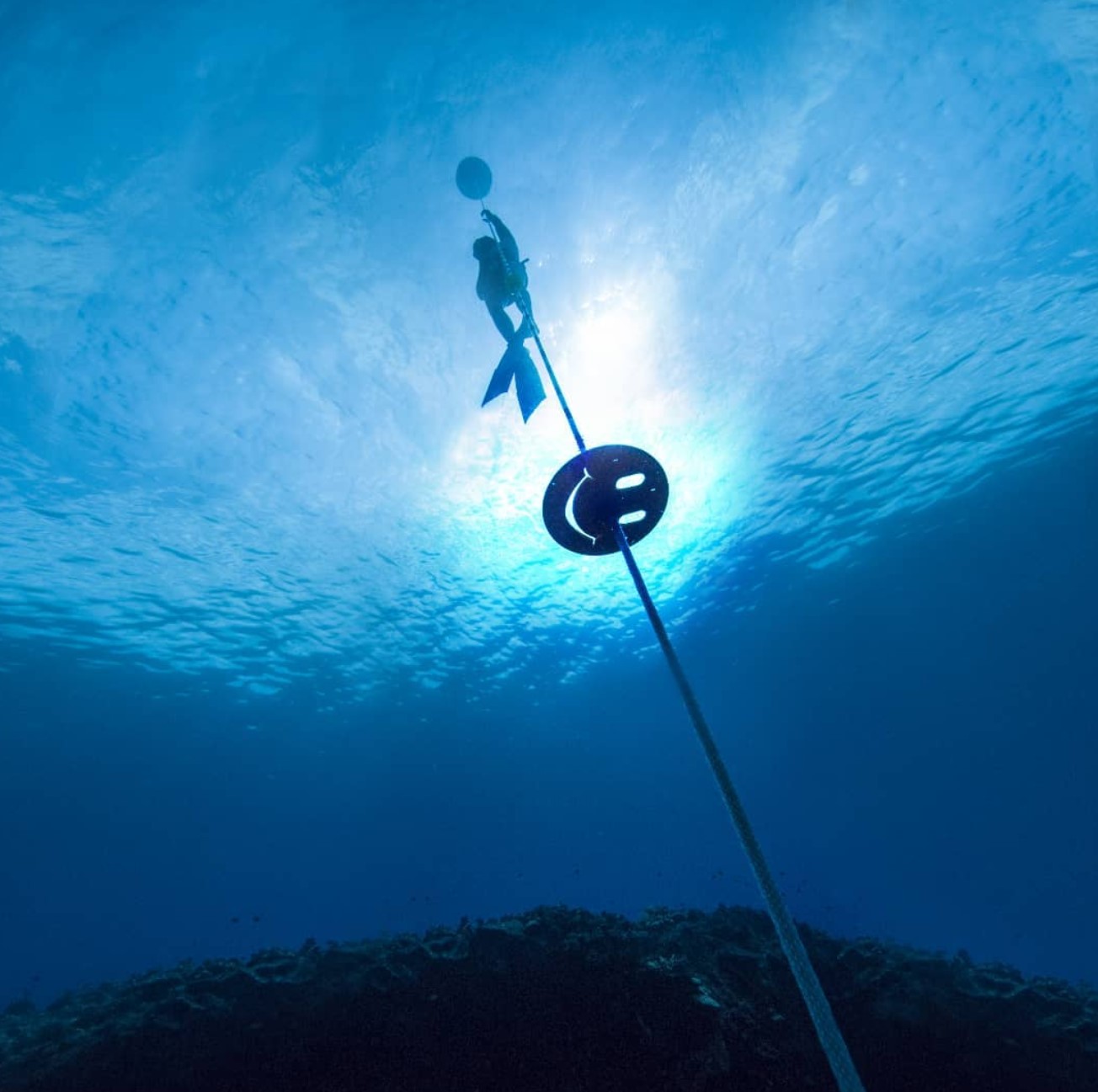 Justin Wood was born in St. John’s, Newfoundland, Canada and raised in the small Newfoundland outport community of Grand Bank. He completed his Bachelors of Engineering (B. Eng) in Ocean and Naval Architectural Engineering (w/ 2 year co-op program) at Memorial University of Newfoundland (MUN) and subsequently attained his Professional Engineering (P.E.) licensure in Naval Architecture and Marine Engineering in the State of Washington (WA.). Throughout his career as an accomplished engineer, Justin has had extensive and diverse work experience in all facets of engineering from structural design and analysis to construction.

While finishing his Bachelors of Engineering at MUN, Justin accepted an offer for a permanent engineering position with a large multinational Oil & Gas Engineering Procurement and Construction (EPC) firm and subsequently relocated Houston, Texas, USA to kick start his professional career. For over a 10 year period in Houston, Justin worked with multiple firms on a variety large engineering projects ranging from $1 Million to $2 Billion throughout the world, namely, United States, United Arab Emirates, Equatorial Guinea, Indonesia, and United Kingdom. In 2015, Justin relocated to Long Beach, California where he works as a Petroleum Structures Engineer.